Faces from Tidioute, Pennsylvania, in '95 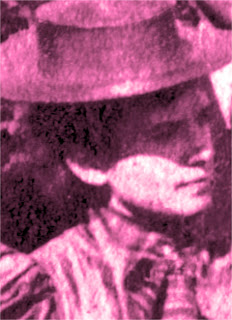 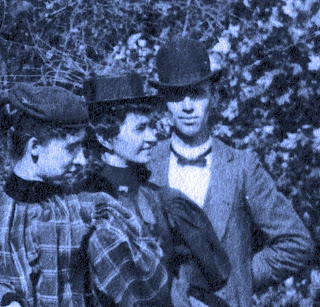 I just finished 1200 dpi, 48-bit scans of a small photo album of cyanotypes of Tidioute around 1895-1905. I think these cyanotypes may have been re-photographed from earlier images on glass plates, although I'm not an expert on this kind of thing. Judging by the captions this album was likely owned by Marcella Armstrong's mother, Isabel Bucklin Clarke. 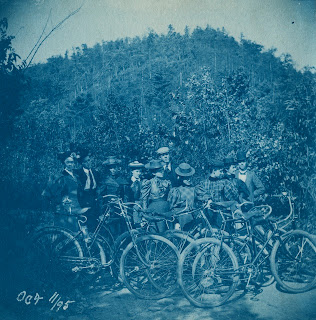 I'm really enjoying using Aperture -- it's a really impressive program, although I suspect I won't really be using it for what it is best at until I start creating prints. 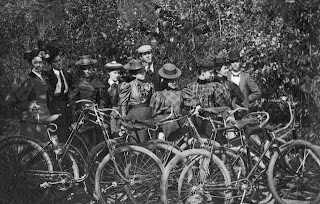 While the prints are low in contrast and the faces are tiny, there is a tremendous amount of detail to be recovered from these images.

Unfortunately, I don't know who these people are, although with a little cross-referencing I am hoping to figure out at least some of the faces. 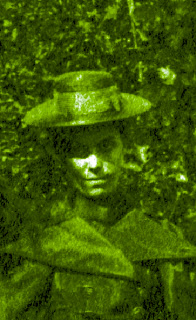 The youngest of them no longer have living children. My grandmother Marcella Armstrong was of their children's generation, born in 1904, 8 years old when the Titanic sank, and she lived to be 102 years old.

The youngest of their grandchildren are of my mother's generation or older, and if still living, getting on in years. 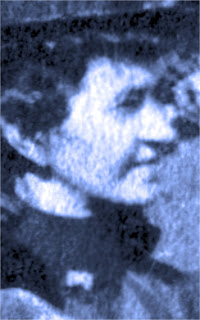 Their great-grandchildren are my age or older. 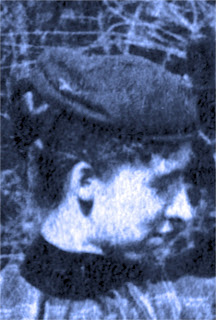 The youngest of their great, great, grandchildren are my children's ages or older. 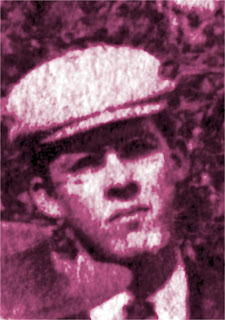